Lots of us have an old pair of boots in the wardrobe, we are reluctant to throw out. So why not re-imagine them and extend their life

Here are the sad well loved Riding Boots belonging to my Hubby Dave they have a long history of use, quite a bit of it during his years working in the film world.

He started out cutting his chamois leather to fit and then massaged black Powertex in until it was completely covered, he then wrapped it around each boot leaving about an inch gap at the front, this is where it will lace up. Then it was onto fixing on the studs, evenly placing them the length of the boot.

He allowed it to dry overnight at this stage, so that the chamois would grip firmly

Now the tops were measured against the now dry boot and cut out to size. The same massaging in the Powertex and fitting onto the Boot tops, so this would look like a turn down

Again this was left to dry overnight

Holes were punched into the chamois to Thread the laces through and to add a touch of dash to the edges and skulls they were lightly dry brushed with Silver Colourtix.. The final touch was to mix the Powerwax with Black pigment and rub it into the foot of the boot, he wanted to leave this area of the boot very flexible so they could still be worn.

Very Dashing they look to. Please leave your thoughts and if you have any Powertex projects why not show them on The Powertex Studio FB page.

2 thoughts on “These Old Boots”

This is a text widget, which allows you to add text or HTML to your sidebar. You can use them to display text, links, images, HTML, or a combination of these. Edit them in the Widget section of the Customizer. 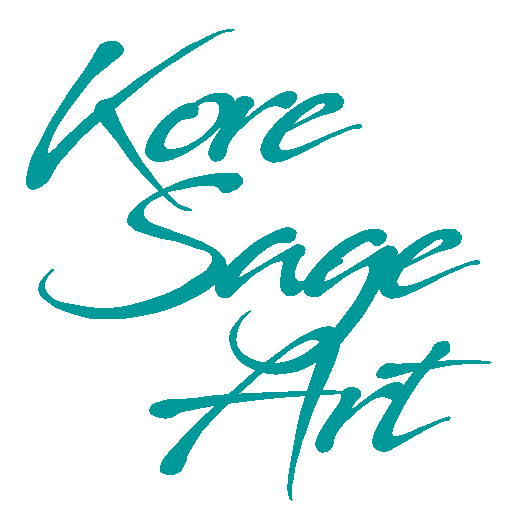 A collection of Powertex projects